Stop Yellow Fever Before it Bugs You 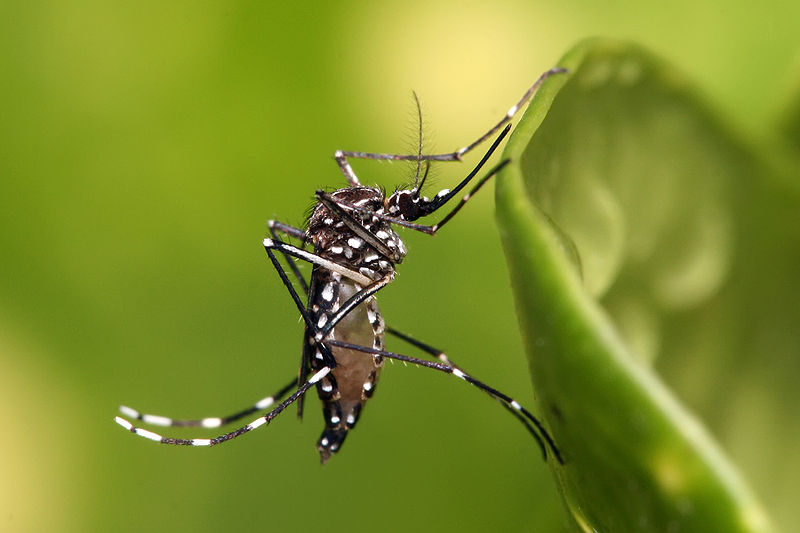 Originating in Africa, this viral disease is most commonly found in many jungles and surrounding villages. Experts believe yellow fever was spread to South America during the slave trade in the 16th century.

The Aedes aegypti mosquito is often responsible for spreading yellow fever. While the virus is not transmitted within the United States, people of any race, gender, or age can get yellow fever if they are bitten by an infected mosquito. Travelers who may be exposed to tropical environments- or villages near them- should be immunized before leaving the country.

The two types of Yellow Fever

Jungle yellow fever: This form of the fever is spread by jungle mosquitoes and usually affects monkeys. When a mosquito bites a monkey infected with yellow fever, the insect then carries the disease and can infect other monkeys and humans it bites.

How to fend off the fever

Vaccine: One dose of the yellow fever vaccine provides 10 years of protection and is good for anyone 9 months to 60 years old.

People who should not get the yellow fever vaccine are:

In several of these situations, you should still get the vaccine if exposure to yellow fever is unavoidable. Be sure to talk to a doctor about your options.

Mosquito protection: Reducing your likelihood of exposure to mosquitoes also helps avoid getting yellow fever. You can do this by staying indoors during dawn, dusk and early evening- when mosquitoes are most likely to be out and about. When you are outside, try to keep as much skin covered as possible with clothing and mosquito repellant. Repellants containing DEET offer better protection for a longer period of time, but should not be used on kids’ hands or on infants less than 2 months old. Instead, use a mosquito net for strollers and playpens.

If you do catch yellow fever…

There will be several symptoms to identify the onset of yellow fever. They will most likely begin after just a few days with

About 15% of people with yellow fever then enter the “toxic” stage of the virus, which might include

A yellow fever diagnosis can be made with blood tests.

While there is not currently an effective treatment offered, the health care provider’s job is to make sure an infected person maintains adequate fluid, oxygen and blood pressure levels and prevents any secondary infections.

Travelers can avoid all of that, if they’ll BE WISE & IMMUNIZE against yellow fever! Contact ProHealth or ProHealth Medical Care with any questions.