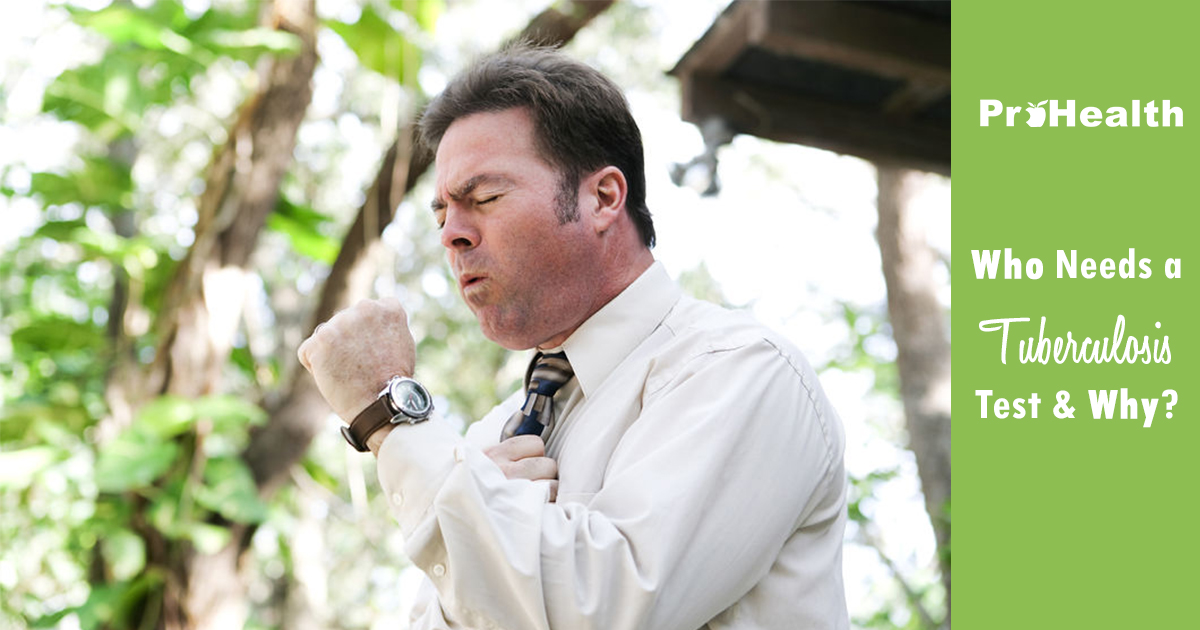 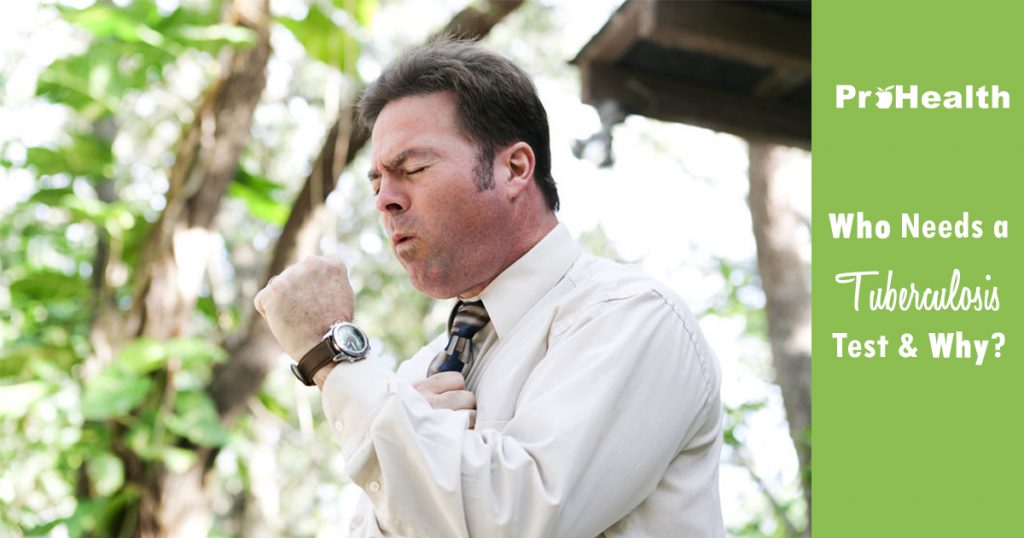 Tuberculosis (TB) is one of those diseases most people don’t think about unless they have to. It’s not really common enough to be a headliner like the flu, so it’s not one of those things that stays at the front of our minds. That doesn’t mean it’s not VERY serious if we get it, though. TB is fairly contagious via the air, and can lie dormant for several years before the infected person even experiences symptoms. This can make TB difficult to prevent and treat. If left untreated, or if serious enough, TB can eventually lead to death.

There are two types of tuberculosis: tuberculosis disease & latent tuberculosis. People with latent TB will not feel sick and are not contagious. People with TB will experience any combination of bad coughs that last 3 weeks or more, chest pain, coughing up blood, weakness, weight loss, chills & fever, and night sweats. TB is highly contagious via the air, so when infected people cough, sneeze, speak, or even sing, they could communicate the virus to others. This is why patients in the hospital who have TB are often in isolation rooms and visitation for them is heavily restricted.

Who can get it?

Some people are more prone to have contracted TB than others. These include anyone who has spent time with a person infected with TB, people with HIV or any other immune disorder, people with symptoms of TB, people from countries where TB is common (Latin America, the Caribbean, Africa, Asia, Eastern Europe, and Russia), homeless people, prisoners, some nursing home patients, and those who use illegal drugs. Due to the infectious nature of TB, and the fact that many infected people may not even be experiencing symptoms, many employers who hire people from those categories, or people who will work in the healthcare field, often require TB testing.

How can I get tested?

TB testing comes in two different forms: the skin test & the blood test. Which test an employer chooses for their employees will depend upon the reason for testing, availability of the test, and the cost. The TB skin test involves injecting a small amount of tuberculin (a chemical that is taken from a type of tuberculosis bacteria) just under the skin. This results in a small bump appearing on the arm, which will be monitored over several days. The person being tested will go home after the injection, and return to the testing facility within 2-3 days to be evaluated. The tester will then measure the bump to determine whether the person being tested is infected or not.

The TB blood test is much like any other blood test. A small amount of blood is drawn from the person being tested and sent to a lab. At the lab, the blood is exposed to the tuberculin (the same stuff they inject under the skin for the skin test) and lab workers determine whether or not the blood is infected with TB. As with the skin test, a positive result means the person is infected with either latent TB or tuberculosis disease. If a person has TB, treatment should be started as soon as possible, and can involve chest X-rays and other tests to determine the severity of the infection, and antibiotics. If a person has latent TB, treatment options should be discussed with a doctor. Typically, people who fall into the at-risk categories will be treated more urgently than those who do not.

If you’re an employer looking for TB testing for your employees, you’re in luck! ProHealth offers both types of TB testing in all of our 7 locations! Just give us a call or stop by, and we’ll walk you through the process.