How Do They Do It? The Flu Shot Edition 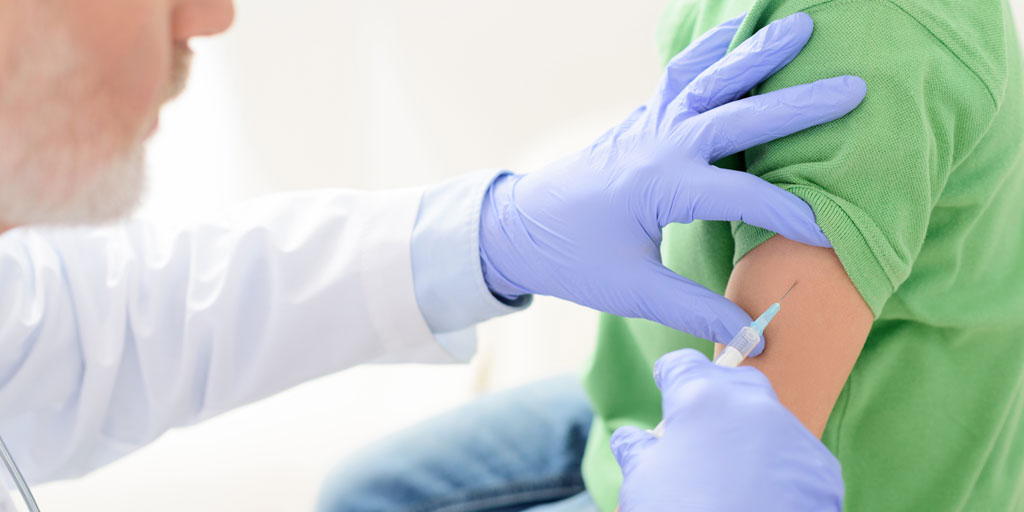 In these chaotic times, I think we’re all looking for a constant; something we can count on. Well, there is one constant that you may not expect: the flu.

No matter what happens tomorrow, no matter how many hurricanes blow through, and no matter how many of us resort to violence, the flu will always be around. That’s not as comforting as some other things that may be constants for you, but don’t worry. This particular negative can easily be prevented and treated!

We’ve talked about flu shots before, but this time we’re going to dig a little deeper. There are several big factors that play into the development of each year’s vaccine. First, the Center for Disease Control (CDC) and World Health Organization (WHO) decide which strains to treat. Then, they turn live viruses into useable vaccinations. Then, we all (hopefully) go get vaccinated and protect ourselves and each other.

How does the CDC decide which strains of the flu to treat, and what do you mean “which strains”?

The flu doesn’t stay the same (chemically) from year to year. It mutates based on what it encounters each season, aka the vaccines we treat it with. So the flu we treat this year won’t be the one circulating next year. Not only that, the one next year will be immune to the vaccine we use this year because it’s seen it before. Clearly, this poses a problem. However, the WHO works very hard every year to solve this problem.

There are 5 countries involved in the World Health Organization: the Centers for Disease Control in the USA, the Francis Crick Institute in England, the Victoria Infectious Diseases Reference Laboratory in Australia, the National Institute for Infectious Diseases in Japan, and the National Institute for Viral Disease Control in China. There’s no way for anyone, even these highly respected organizations, to know for sure what strain of the flu will develop. So, every year, these five groups research and gather samples and research some more in order to try to predict which strain of the flu will be the one we need to treat in the upcoming flu season. They generally narrow it down to three or four strains, and then the real fun begins.

As soon as the WHO decides which strains to treat, they send word to the vaccine manufacturers to begin production. This process is a whole different monster. For these vaccines, the manufacturers first have to grow the viruses. That’s right, they make flu viruses on purpose. After they’ve grown their “crops,” they can make three different types of vaccines: egg-based, cell-based, and recombinant.

For egg-based vaccines, the manufacturers inject the live flu viruses into chicken eggs to allow them to mature, but only for a few days. After that, they harvest the virus-containing fluid from the eggs, kill the virus, and continue on to purify and test the vaccines before they’re packaged. For the cell-based vaccines, the process is much the same except the viruses are mixed with mammalian cells instead of eggs. The recombinant vaccines are created by combining proteins from the flu virus with parts of another virus that grows well in insects. The combination is mixed with insect cells and allowed to mature and replicate, then harvested and purified. For all three versions, after purification and testing, the vaccines are packaged and sent to the FDA for more testing before being released for public use.

So, next time you go get a flu shot, remember how much work goes into it that you don’t see. If you haven’t gotten your flu shot yet for this year, it’s not too late! ProHealth offers flu shots for $32. Call to make an appointment, or just come on in to one of our locations!