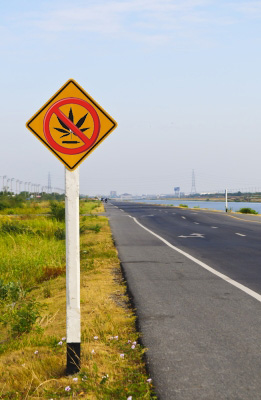 If you are a DOT employee, don’t get “toked up” just yet about the legalization of medical and recreational marijuana initiatives.  The Department of Transportation’s Drug and Alcohol Testing Regulation (49 CFR Part 40) does not authorize the use of Schedule I drugs, which include marijuana, for any reason by safety-sensitive transportation employees, such as: