Are You Drug Testing? 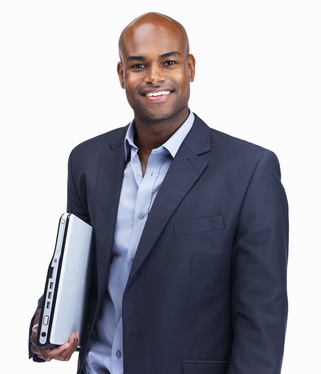 If you are an employer and you are not drug testing….STOP. Stop what you’re doing and read this true story. It could save your business.

Bill (name changed for the story) was a banker. He had worked for his bank for many years and that hard work was finally paying off. Bill the banker was going to get a promotion. Before this promotion, though, he had to have a drug test. That shouldn’t be a problem, right? Bill’s been with the company for years and he wears a suit and is nice. As it turns out, nice, suit-wearing Bill also uses cocaine. The drug test was positive and his promotion became a negative. Not just his promotion, but his whole career, went down the toilet.

70% of drug users are employed…That’s more than 10 million employees using drugs. Are some of them yours?

Shouldn’t you be able to trust your employees and know that drugs are not interfering with their work? Wouldn’t you like to guarantee to your customers that you have a drug-free workplace?

“My business has so much turnover, pre-employment drug testing is not worth it.”
Why does your business have so much turnover? Is it because you have to fire people because they are showing up late, falling asleep on the job, or not doing excellent work? Allowing drug users to continue to work for you is not the solution. Start drug testing and turnover will decrease, plus the quality of your employees will shoot through the roof.

“My employees have been with me for years and I know they’re clean. A drug test would be offensive.”
Bill’s co-workers and bosses said the same thing. That’s why he was up for a promotion. Just because someone works for a company for 20 years, has a family and puts on a suit and a smile for work, does not mean he or she is not using drugs before, after (or during!) work.

“Drug testing is too expensive.”
The cost of a lawsuit far exceeds the minimal cost to drug test your employees. Are you in construction, home health care, or house cleaning? How do you know what your employees are doing on-site while working heavy machinery, alone in people’s houses, or taking care of customers? Don’t even get us started on child care! If your clients find out you’re not drug testing the people who take care of their kids all day, they’ll find a new daycare before you can say “bye-bye”.