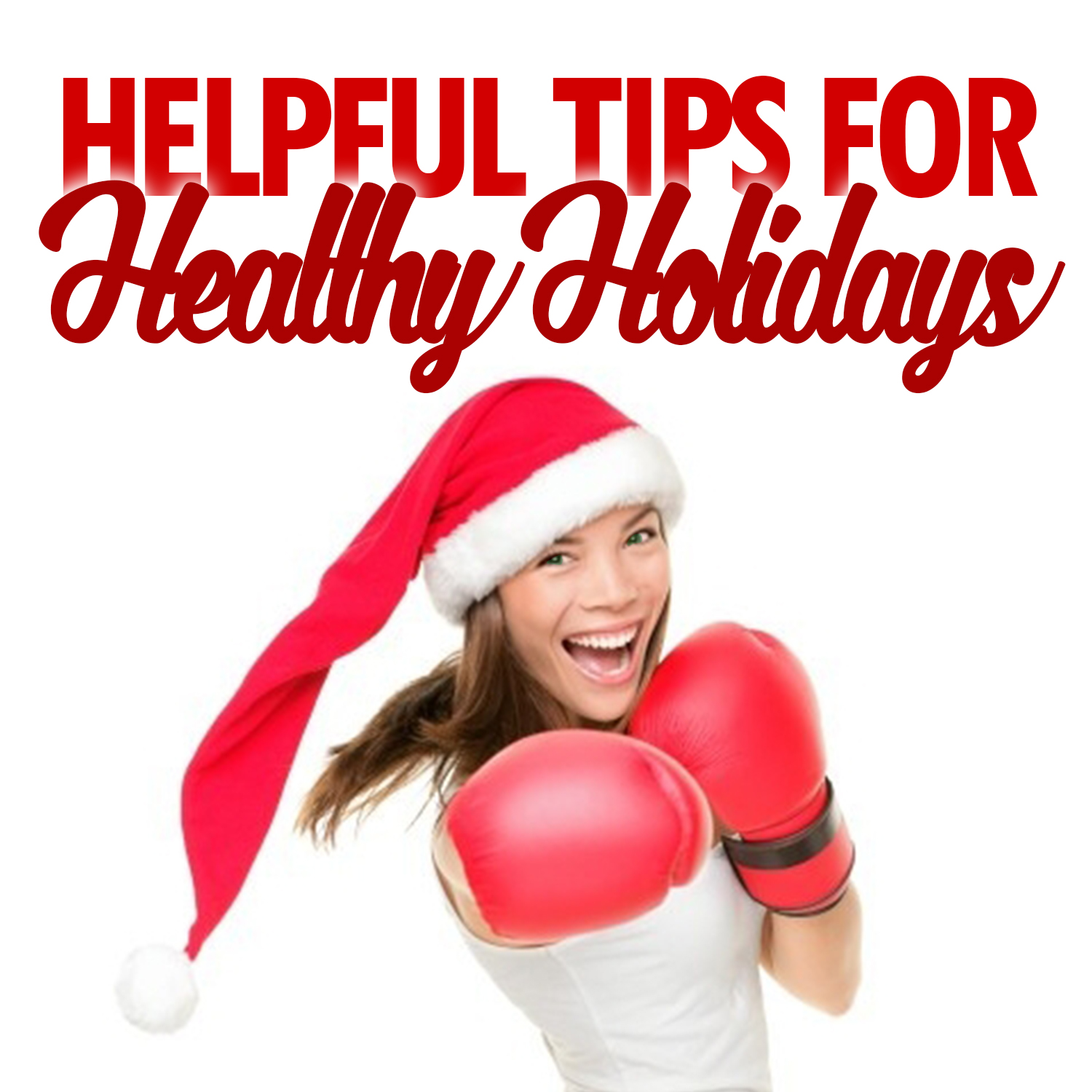 The temperature has dropped (at least for now), and it’s officially that time again: the holiday season.  According to the ever-abundant, holiday themed commercials this time of year, this season is all about laughing with your family members, shopping, and having no worries whatsoever. This is partly true. However, there is a side to this time that no one advertises. Amidst all of the laughing and cooking and shopping, Americans gain an average of a pound a person over the holidays. If you’re already overweight, the news just gets worse.

But never fear! ProHealth is here with 5 healthy tips to help you make it through the season.

1) One common mistake people make during the holidays is skipping meals. The justification is logical: if I don’t eat breakfast, I can eat whatever I want for dinner, right? Wrong. Skipping meals, especially breakfast, is one of the least healthy things you can do. Aside from depriving your brain from crucial fuel to help you think through the day, you’re kicking your body into starvation mode. This means that when you finally do eat (turkey, dressing, pie, oh my!), your body will take all those extra calories and store them up for another day rather than just burning through them. It’s just like putting gas in your car: you can’t run on E today just to over fill the tank tomorrow. So rather than skipping out on your normal meals, eat small, healthy meals during the day so you can splurge on a piece of pie at dinner.

2) This leads us to our next point: over indulging. We all know how this happens. Aunt Sally brings pie, Uncle Jim makes his famous eggnog, and Bob’s new wife made an incredible spread of candies. We resist at first, then as everyone else digs in, we think, “Oh why not. It’s Christmas after all. Calories don’t count at Christmas!” The next thing you know, you’ve gorged yourself on sweet treats and you’re in a sugar coma in the recliner, regretting every bite. You’re not alone, and there are tricks to help you resist the sweet tooth this year. The best way to treat a problem is to prevent it, so on that note, prepare for those temptations ahead of time. Make up your mind to only eat when you’re hungry, no matter how tasty everyone says the cookies are. If you aren’t hungry, your body doesn’t need any food. It’s that simple. If you want to indulge a little, moderate yourself. Have one cookie instead of three. Split a piece of pie with someone and you’ll be doing both of you a favor. Also, eat healthy snacks and early meals (fruit for breakfast, salad for lunch) so you start the day on the right foot. If you kick your body off with the right stuff, you’re much less likely to crave the junk later.

3) On that note, there are even ways to avoid being bombarded with desserts and candies for six weeks. Remember when you and your grandma would spend the day in the kitchen baking and making memories? You can still make the memories, without all the junk food. Instead of baking cakes and cookies, make wreaths and ornaments. If you’re feeling charitable, write cards to soldiers overseas or fill shoeboxes for those less fortunate. Bonus: charity work makes our minds AND our bodies feel good.

4) Another thing we forget, or ignore, during the holiday season is to keep track of ourselves. Don’t fall into the mindset that Christmas doesn’t count. Your body doesn’t know it’s Christmas. It’s going to process what you eat and how you exercise just like any other day of the year. Don’t stop exercising, weigh yourself, and keep putting on those pants that fit perfectly in October so you’ll know what’s going on with your body. Ignoring it doesn’t make it go away, so you might as well stay in the loop!

5) Since we can’t avoid cooking copious quantities of cuisine during the last six weeks of the year, here are some ways to make all those delicious dishes less devastating.

As always, remember that ProHealth is here to take care of your health. Walk-ins are welcome and wait times are short so people can go back to enjoying time with their families. From wellness checks to minor emergencies, ProHealth is here to keep you happy and healthy this holiday season!

For more tips on how to stay healthy this holiday season, visit our sources: RealSimple.com, Health.com, MayoClinic.com, HumanKinetics.com, NYTimes.com. Photo courtesy of FreeDigitalPhotos.net.