Many communities affected by Hurricane Michael were absolutely devastated by the storm and are still just in the beginning stages of accessing the total damage caused by this unfortunate event. In the aftermath of one of the most significant storms to ever bear down on the Gulf Coast, people are left without homes, power, or 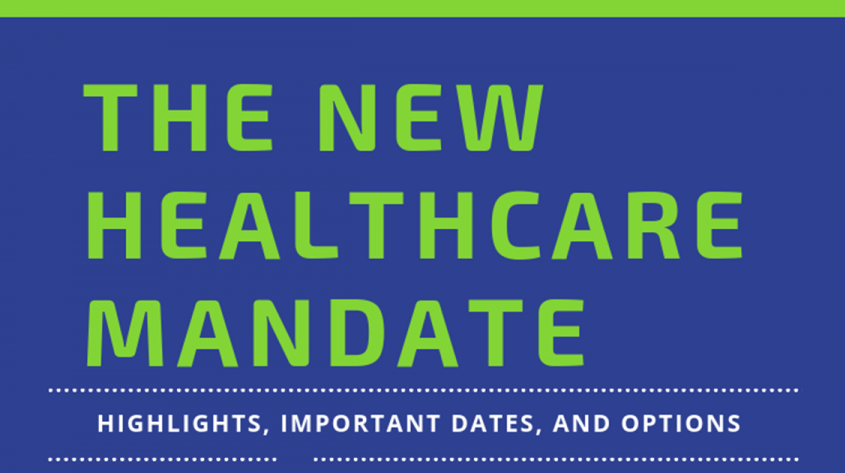 Health Insurance Mandate and Penalties to be Lifted in 2019

The Affordable Care Act included a health insurance mandate which required all citizens to have health insurance policy or pay a penalty. As a result, many people have experienced a rise in health care costs. In Florida, some of the most affordable plans available saw a premium increase of 13.9 % and other states are 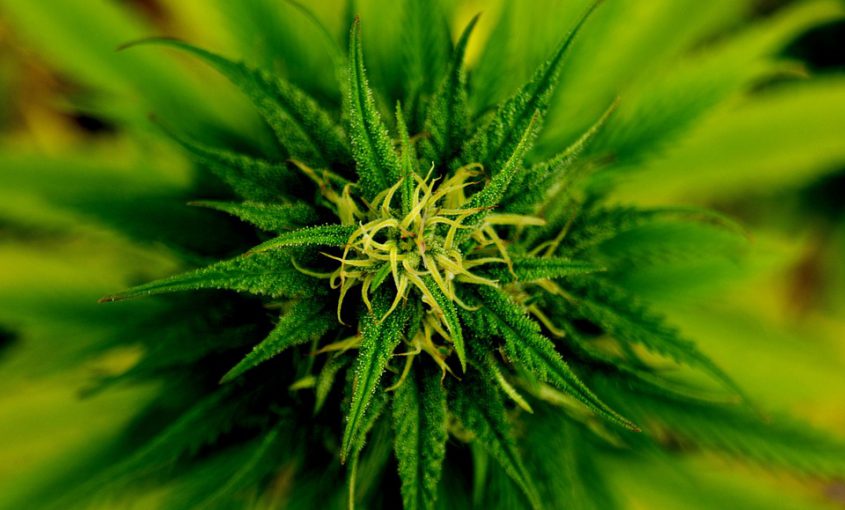 Medical Marijuana: What You Need to Know

In our current political climate, it’s often hard to know what’s what and what’s not. One thing that’s been prominent in the media and social outlets recently is medical marijuana. In the commotion and the noise, it’s hard to tell what medical marijuana is and why it’s such a big deal. Let’s break it down

For those of us that are teetering on the edge between “older” and “elder” (better known as 65+), there is good news! The flu vaccine packs a punch, lending support to our “older” immune systems. While the regular flu vaccine will work just fine, there is also a High Dose Flu vaccine that contains four 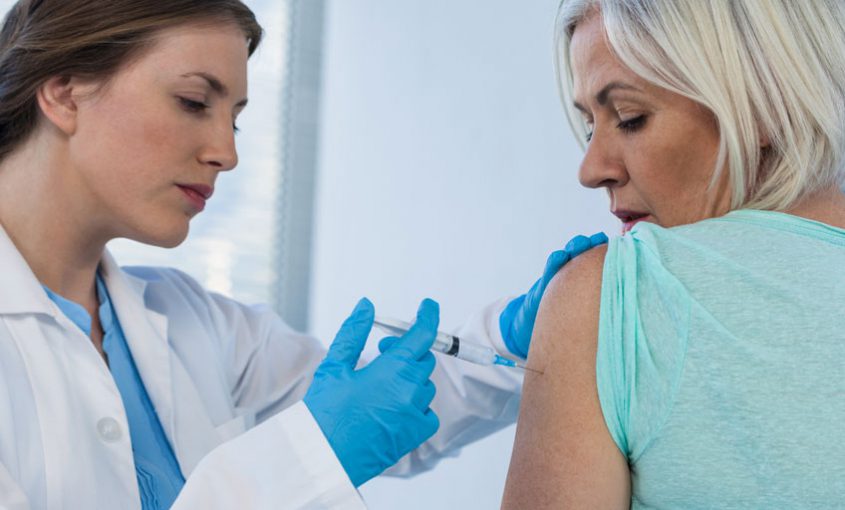 Flu Treatments for the Season Ahead

Flu Treatments for the Season Ahead When flu season begins, more people begin considering the need to seek out preventative flu treatments. The aches, chills, fevers, coughing and sniffles all make the flu an unpleasant experience. But even more than that, the flu is extremely dangerous – and sometimes even deadly – for people with 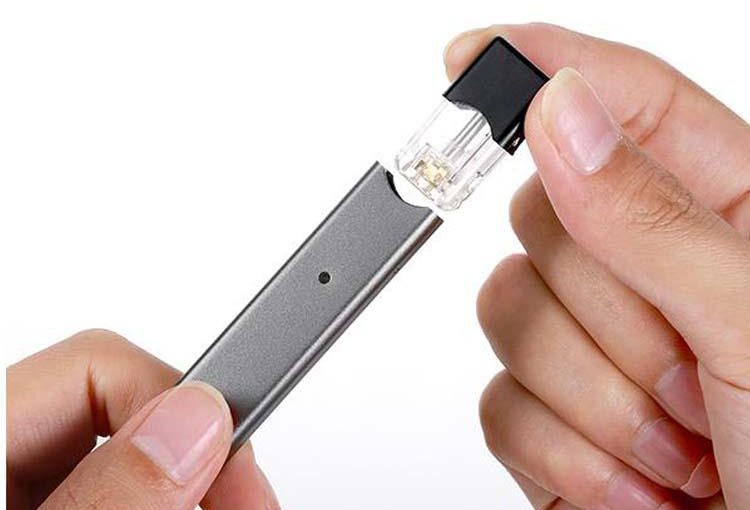 A lot of people today wouldn’t consider smoking: it’s smelly, dangerous and deadly – those TRUTH ads have made an impact. People know that smoking has a negative impact on overall health. But, there’s a new cig on the block – the e-cig, and the most popular of them all is JUUL. What is JUUL?