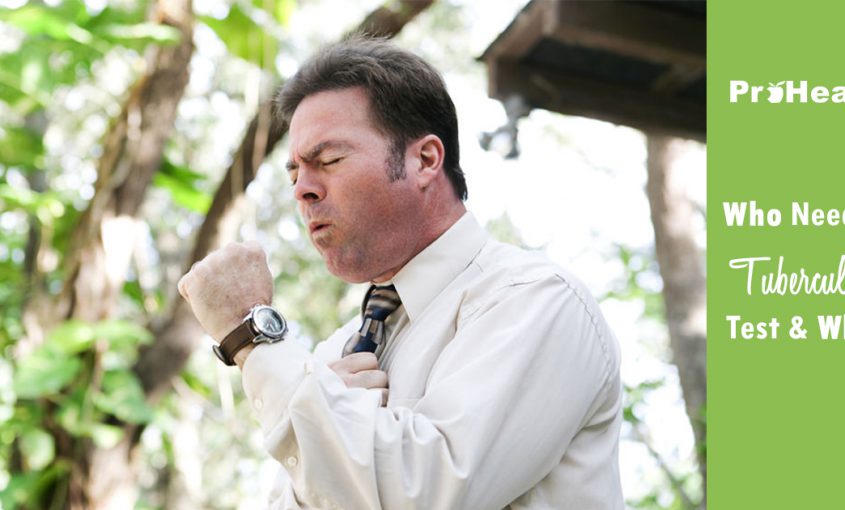 Tuberculosis (TB) is one of those diseases most people don’t think about unless they have to. It’s not really common enough to be a headliner like the flu, so it’s not one of those things that stays at the front of our minds. That doesn’t mean it’s not VERY serious if we get it, though. 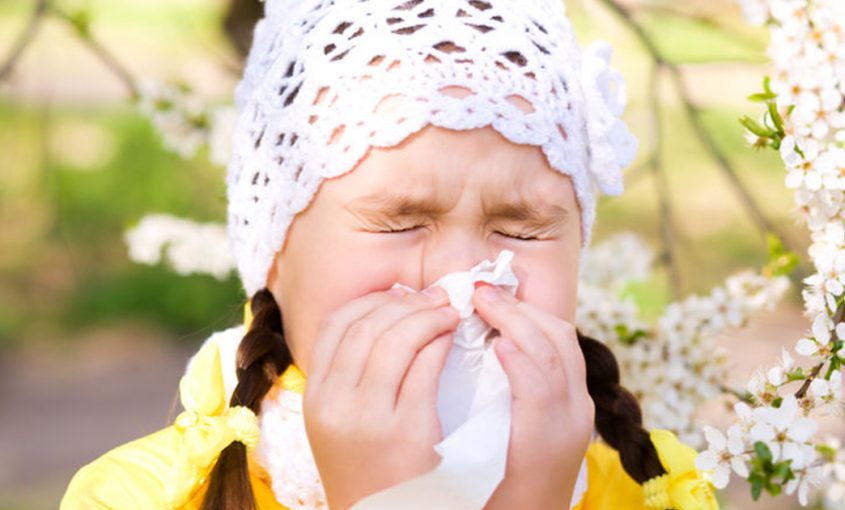 They say March roars in like a lion and right behind him… allergy season. Especially for regions in the country like Florida that rarely see snow, allergy seasons hits hard. As soon as the days start to lengthen, grass and trees begin to grow, releasing pollen to spread. FAQ: According to the Asthma and Allergy 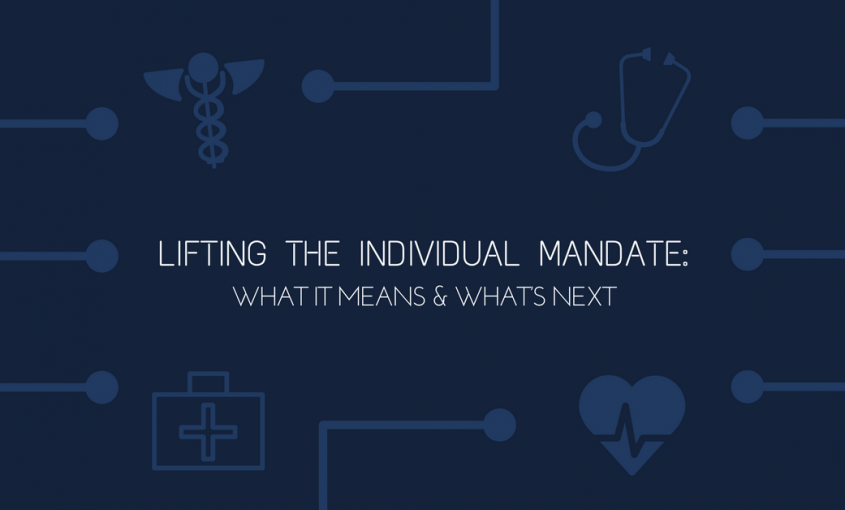 Lifting the Individual Mandate: What it Means & What’s Next

Regardless of what side of the political fence you sit on, we can all agree that President Trump has taken us on quite a trip since his swearing into office. One of the most prominent things you may have heard about is the lifting, or repealing, of the individual mandate that was initiated as